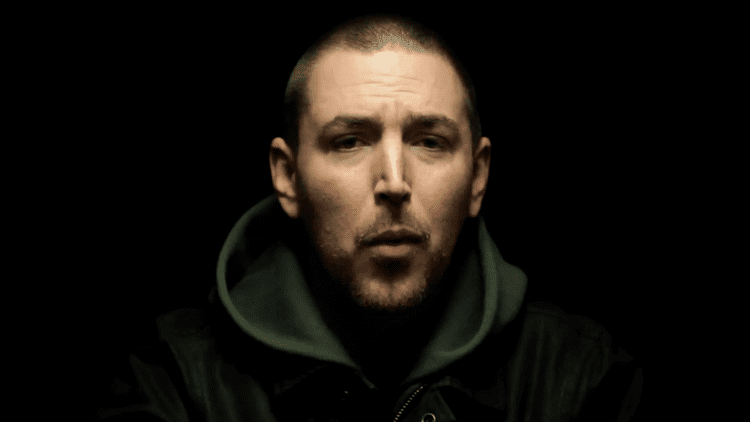 Born in Kent in 1979, Jehst spent his early childhood in Crowborough in Sussex before moving to Huddersfield where he went to Honley High School. After being admitted to the LSE in London for a degree in Social Anthropology & Law, Jehst subsequently dropped out due to an offer of a record deal and an opportunity to set up his own label.

His debut release came in 1999 with the Premonitions EP on YNR Productions, which he co-founded

with Leeds hip-hop artist, Tommy Evans.[1] His solo career extended further when he appeared on Task Force’s EP Voice of the Great
Outdoors (2000) with the track ‘Cosmic Gypsies’, which resulted in a longtime association with Low
Life Records. The release of four 12″ records on the same label soon followed, while at around the same time in 2002 Jehst was also a pivotal member of the seven-man group Champions of Nature, whose members included AM, Apollo, L. Dolo, Lewis Parker, Profound, and Supa T (a.k.a. The Sundragon). The group eventually released two EP’s before
disbanding, but not before the final release of the highly acclaimed[2][3] full-length The Return of the Drifter. Issued in June 2002, it was a double release with an accompanying 11-track CD of the same name. This was essentially a collection of previously released tracks and a cross-section of Jehst’s work up to that point.